We are on vacation.
TCP on the B will be closed from April 30th to May 16th 2012.
Note that we will still be taking requests for quotes during this time.
Mail us: skathree@hotmail.com 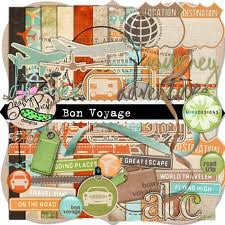 The design for this engagement dinner party was inspired by a beautiful little box of Laduree macaroons I received as a gift from my sister on her trip to Paris. Long after the macaroons were gone, the gorgeous gift box they came in still lay on a shelf in my bedroom. I was looking for inspiration for the engagement party, when I spotted the box and decided on pistachio green and gold as the colours for the deco.
Soft, romantic and elegant.
Take a look... 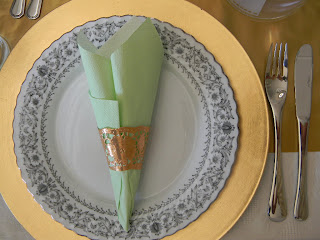 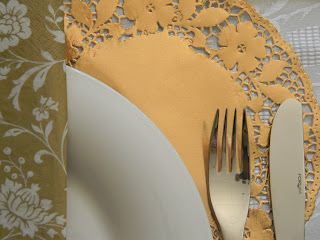 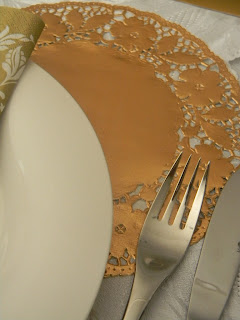 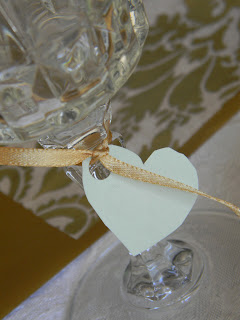 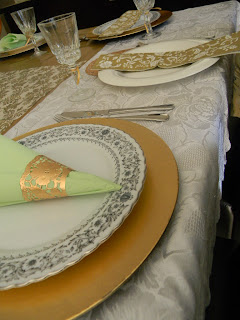 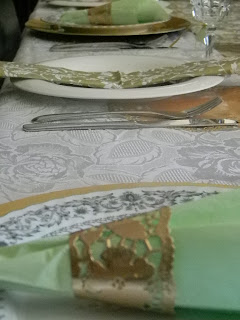 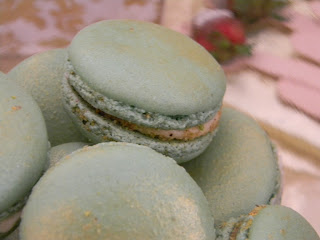 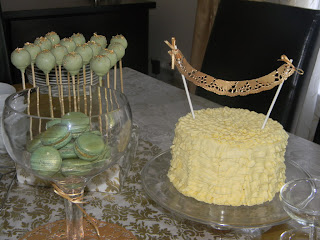 Deco:
The Cutest Party on the Block

Homemade ice cream:
Enquire at TCP on the B. Various flavours available.

Photography:
The Cutest Party on the Block

Growing up, I was under the impression that the only use for paper doilies was to pretty up a plate of eats. I thought them to be old-fashioned and cringed when my mom or gran used them. Well, look at the humble paper doilie now! Would u believe, they're my new fav thing! Some beaut inspiration below...

Would you look at this!

So, found this down the rabbit hole of Google today. How whimsical! Great party colours- soft blue, peachy peach and beautiful buntings. We love!

Love this inspiration board! Soft pastel candyfloss shades with hints of bright pops of colour and gorgeous prints. So much to look at. Beaut! Take a looksy...

This was one of the most special events I've planned- My Baby Shower! I know it’s not the norm, planning your own shower, but I had so many ideas as to how I wanted it to be so I decided to plan it myself (with the help of my two special people, my mom and sister).

I had already found out that I was having a boy by that point, so I knew we were going in the blue direction. But I did know that I definitely didn't want a typical baby blue and white shower, so I decided on apple green with just enough blue so guests knew I was having a boy. Being early May, I thought it a good idea to plan an outdoor garden shower so that we could all enjoy what was left of the warm autumn sunshine.

Breakfast is my all time favourite meal, especially a hotel breakfast buffet, where my husband never fails to be amazed that I'm still eating long after he is done. I wanted to re-create a hotel style breakfast for the shower, so I decided on a breakfast baby shower. 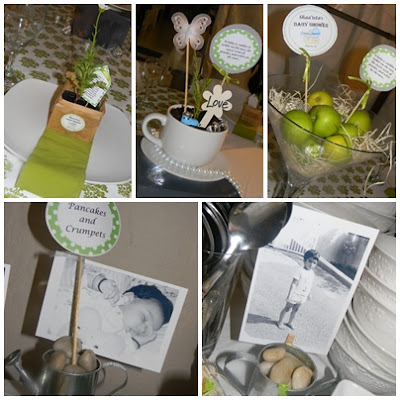 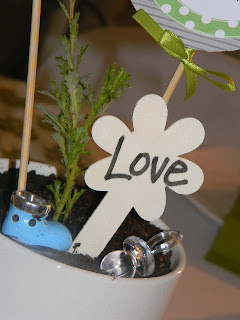 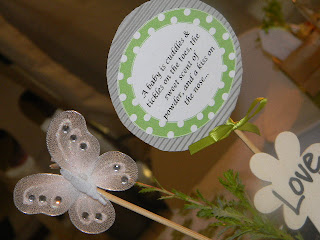 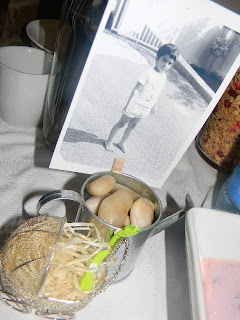 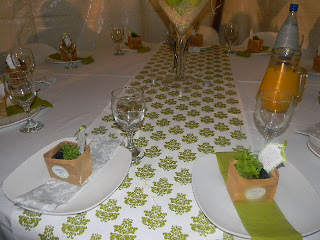 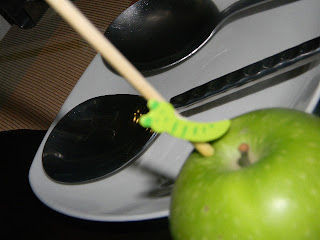 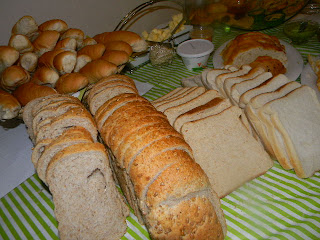 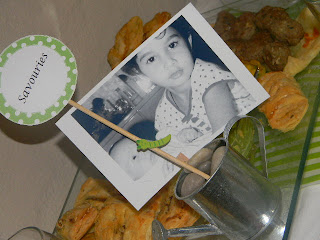 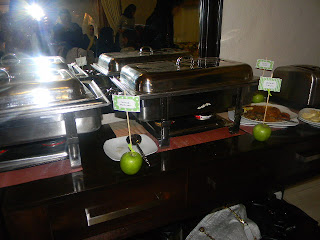 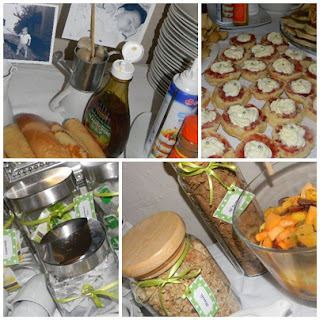 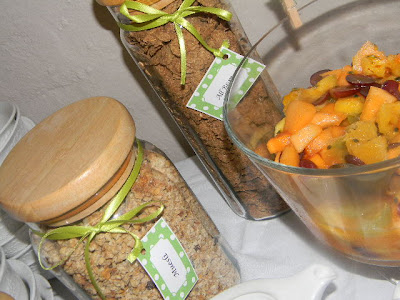 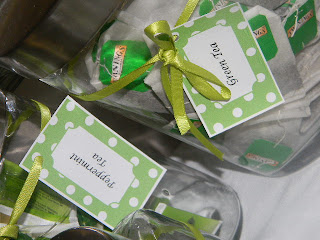 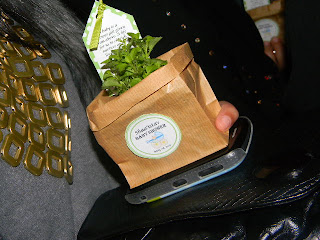 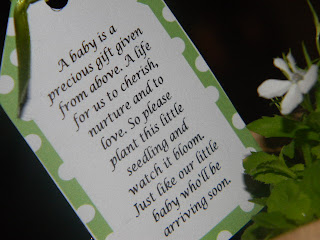 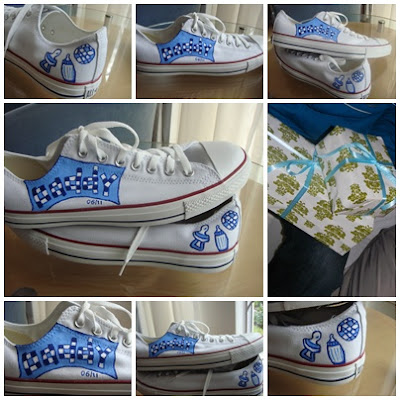 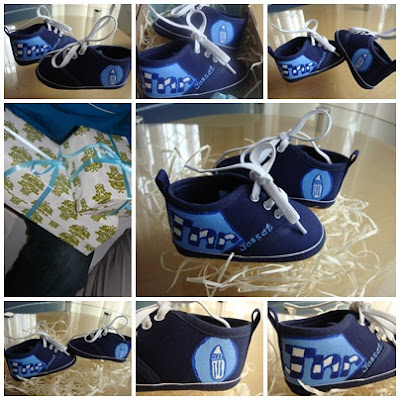 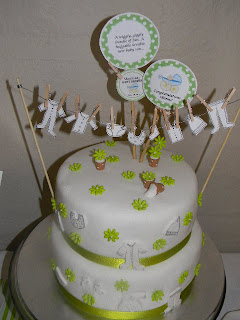 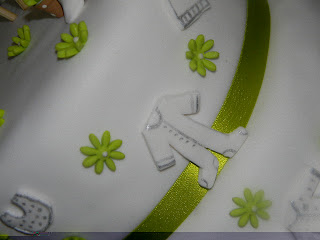 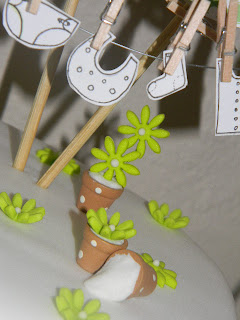 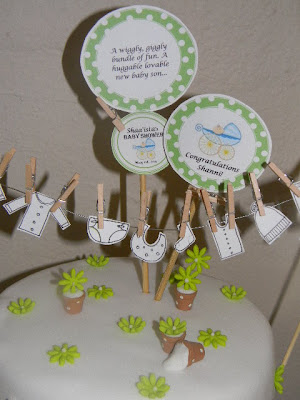 Shaa'ista
I live in Durban, South Africa with my husband, two kids and our two dogs. I'm blessed to make a living of something I love. I hope to inspire and be inspired. I want to see the world.